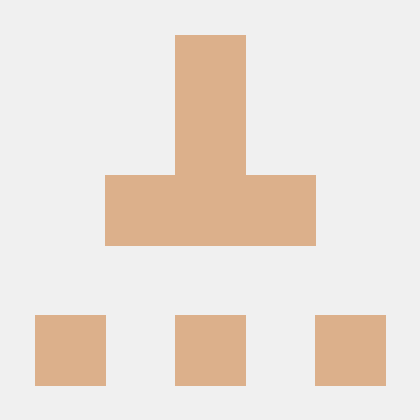 AndroidChat is a fantastic community of almost 2000 developers with a love of all things code. It’s a fantastic place to go to for help, advice or just a casual conversation during the work day. A lot of content gets shared; sometimes related to trending topics such as code and policy, and other times just helpful tips, tricks and resource.

This newsletter hopes to bring you some of the best content each week.

The Context is a brand new podcast by Artem Zinnatullin that covers modern Android development. Episode 2 features notable guest Michael Evans who shares some his experiences in testing.

Reto Meier shares his thoughts and struggles working as a developer. This is a post that I’m sure we can all relate to.

Sometimes it gets a little confusing figuring out what type of Context references does what.

Innovation needs allies. Slash (/) policy is a new Slack group that focuses on politics and public policy from a tech entrepreneur’s point of view.

Apple hires plenty of interns all year round, but one particular addition revealed this week caught the eye given the company’s current position opposing a controversial order to enable the FBI to access the iPhone used by one of the San Bernardino shooters.

The last few weeks of December 2015 saw a lot of action around the issue of Digital Single Market (DSM). This is an EU initiative to eliminate barriers for digital goods and services. If implemented smartly, a DSM would make cross-country purchases easier and could even allow you to access your UK Netflix account while you’re in France, for example. In short, a DSM could be a boon for growth and innovation.